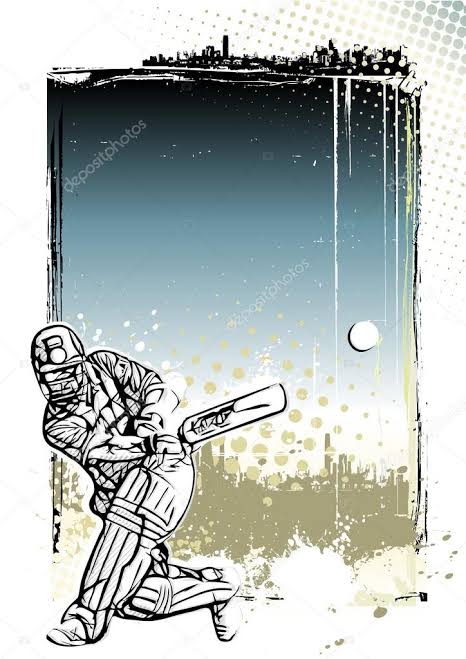 Western countries were among the first to identify the significance of “Media “ in late 1867 (UW Libraries Special Collections Division, 2008). The root of this marketing type gained significant importance because of its function (Arackal, 2013):

Cricket is also seen adapting media marketing from its early years. The rise of socio-economic transformation in this sport started from mediums like:

Available at: https://www.playwiththebest.com/cricket.html
[Accessed 09 May 2021].

University of Minnesota, 2010. History of Newspapers. [Online]
Available at: https://open.lib.umn.edu/mediaandculture/chapter/4-2-history-of-newspapers/
[Accessed 09 May 2021].