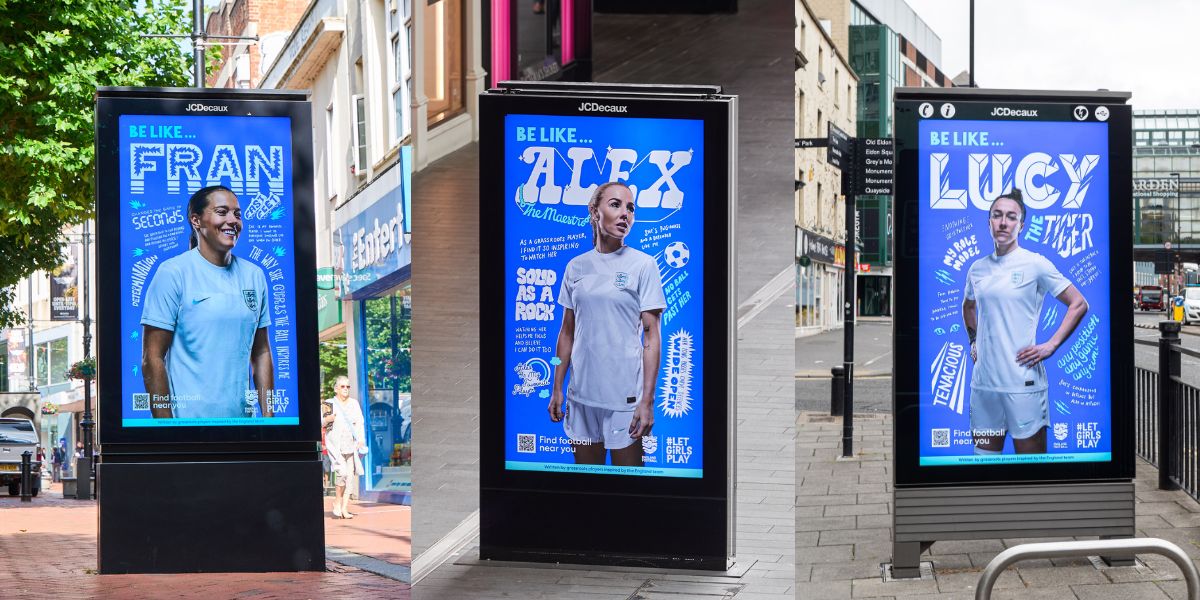 This post is the first of a 6 post series that will explore women’s football in England, and it’s relationship with the media in the past, present and future. Post 1 is a timeline of Women’s football and its most historic events.

That was a brief timeline of the history of women’s football, and it is safe to say that that sport has seen a rise and fall throughout history. As we see the sport defy odds and rebel against tradition and stereotypes, more and more questions can be answered as to what is responsible for the growth of the sport?

This series of blog posts will look to uncover the influence that the media has had upon this growth, and what will it mean for the future of women’s football sport media.

If you enjoyed todays post, feel free to give it a thumbs up to see more content!