Despite the improvements towards reaching gender equality in sports, female athletes still face numerous obstacles. The media, for example still present sports with an underlying male and female split. Sports such as football and rugby are masculine with gymnastics and netball being grouped as female sports, aligning with the traditional ideology that men and women... END_OF_DOCUMENT_TOKEN_TO_BE_REPLACED

This podcast analyses the past, the present, and the future of the relationship between sports and media. Starting off from how verbal retellings played a part in the development of sports broadcasting, this podcast looks at the role that newspapers played and the emergence of radio and television, and the contemporary medium, i.e., OTT with... END_OF_DOCUMENT_TOKEN_TO_BE_REPLACED

This will be our final blog in the series of sport media ecology where throughout this serieswe have aimed to provide an insight to the coverage of sport ecology through the hindsightof football, with finer details into women's football. Within this final blog, we will befocusing on the rise of social media as a medium... END_OF_DOCUMENT_TOKEN_TO_BE_REPLACED

Kevin Larroyer / November 30, 2021 My sports consumption can be viewed from the traditional and new media perspectives. Traditional media platforms include broadcast, cable, satellite television, radio, newspaper, and magazine (Gantz & Lewis, 2014). Radio, magazines, and Television played a massive role in becoming a sports fan. I couldn’t attend every game of my favourite football team, so... END_OF_DOCUMENT_TOKEN_TO_BE_REPLACED

Hello and welcome to my media transformation series! This is the first blog post of the series and will start to dissect how sport was covered and consumed by fans in more traditional times through three main forms of media. The word media can hold a vast range of aspects when explaining its definition, especially... END_OF_DOCUMENT_TOKEN_TO_BE_REPLACED 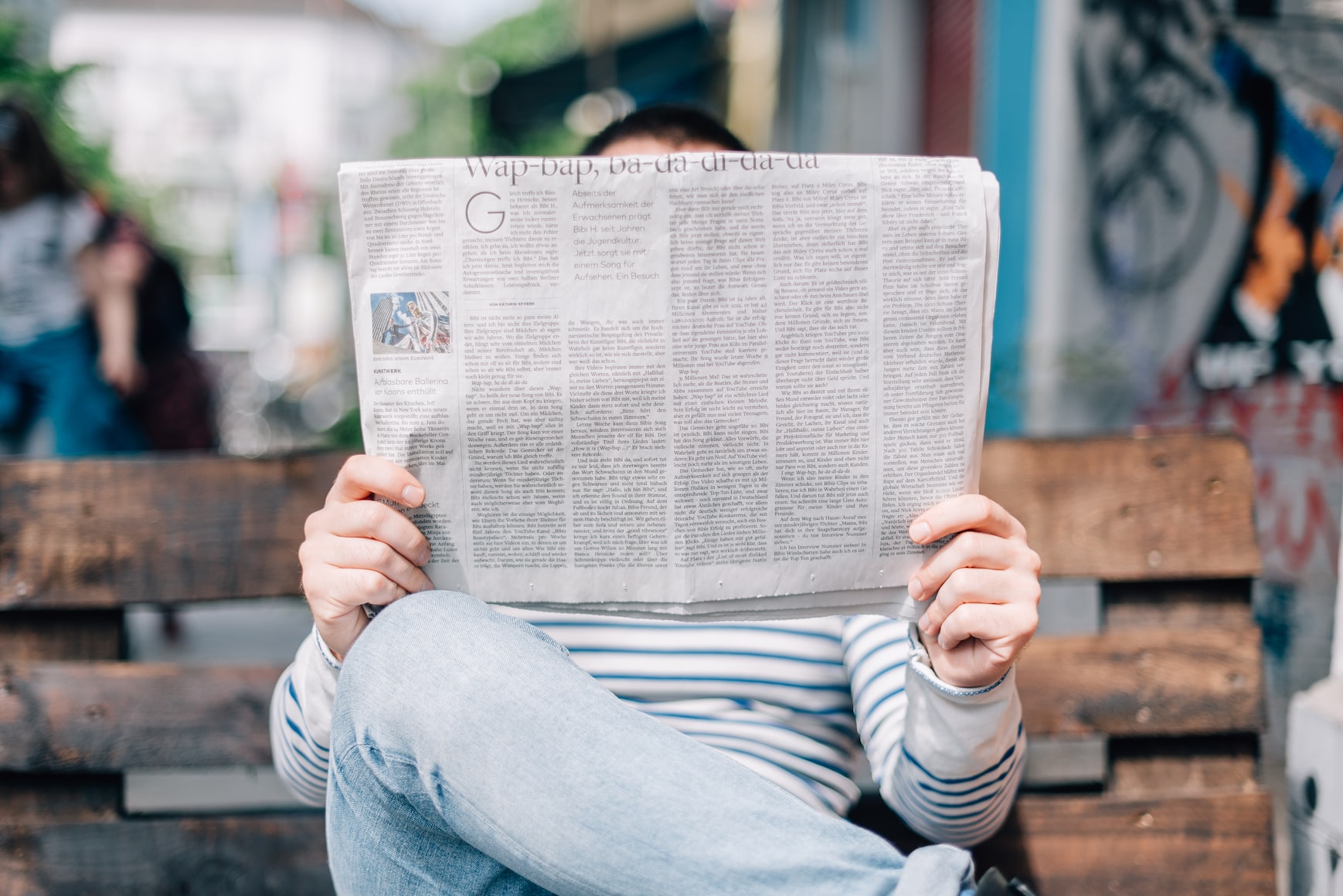 This is the first instalment of a 6-part series aiming to explore the historical, current and future symbiosis between sport and media by analysing the media and digital transformations that have developed within the sport industry and sport media ecology.

While researching to write a chapter on digital and social media disruptions on the consumption of football for an upcoming book on The Business of FIFA I went about collecting data from a particular social media platform - YouTube - to discuss the possible transformations that the so-called digital revolution has caused on sport. For... END_OF_DOCUMENT_TOKEN_TO_BE_REPLACED

Sunday night was unveiled that twelve powerful football clubs across Europe – six of them from the English Premier League {Liverpool; Manchester City…Digital Disruption and the European Super League in Football

Much of racing’s media coverage is self-contained within the industry, with a daily trade paper, the Racing Post, and two dedicated subscription channels, Sky Sports Racing and Racing TV providing twenty-four hours of racing-focused programming. However, it is broadcasters on free-to-air television that still provide the biggest window for the sport. Racing has also been... END_OF_DOCUMENT_TOKEN_TO_BE_REPLACED

My recent blog posts have explored the past and present forms of sports media ecology and their effects on the broadcast of women's sport. To follow on from that, this blog is going to analyse the future of sports broadcasting outlets and their role on making women's sport more widely recognised. Social media has become... END_OF_DOCUMENT_TOKEN_TO_BE_REPLACED