Fundamentally, the shifting behaviour patterns of the consumer has influenced this adaptation of new technologies, such as e-sports, AR/VR and fantasy sports to name a selection. Grasping the attention of the consumer is as competitive as ever and now requires captivation methods for increased level of engagement.

For example, in 2017, consumers in the UK spent over £5.5bn on gaming equipment,. Whilst books, TV and radio provide some elements of interactivity between consumers, the digital mediated experience through the expansion of new technologies appears to be far richer than a human in-person experience (Miah, 2017). Linking to the advancements in the ‘Ecology of Cricket‘ piece in the blog, the enrichment of watching live sport through video replays has developed into a continued virtual personalisation of a live sporting event.

This has been developed through: 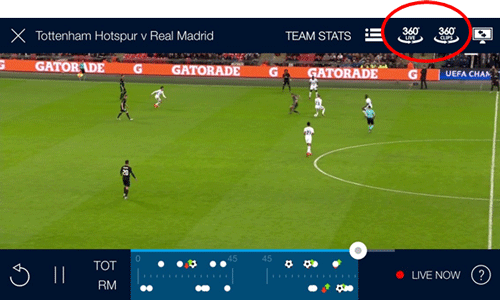 Ultimately, the introduction of the metaverse will only increase the dominance of virtual sports as apposed to ‘real ones’, with fulfilling careers to be made in the digital world in comparison to athletic competition, a this allows a sense of identity with the gameThis is a fine balance as increased investment in future sports may hinder women’s sports however, with unfavourable comparisons made between male and female sports, e-sports are on a completely different trajectory.

Check out my professional LinkedIn profile and Youtube below…

Enter your thoughts below…